Franson Civil Engineers was retained by Central Utah Water Conservancy District and Heber Light and Power to prepare a feasibility study of the Jordanelle Dam Powerplant. The study evaluated the most economical capacity and configuration of the powerplant as well as the quantity and cost of power to be produced. Work involved preparing preliminary cost estimates for various powerplant sizes and configurations. We analyzed the operation of Jordanelle Reservoir, including available head and discharge, to determine the quantity of power that could be generated given the mechanical limitations of the units.

The recommended configuration for Jordanelle Dam Powerplant included two 5,200-horsepower horizontal Francis turbines coupled to a single 9,800-kilowatt generator. Each turbine would have a design head of 226 feet and design flow of 230 cfs. A steel penstock, 72 inches in diameter and about 220 feet long, would be connected to an existing stubout located near the outlet tunnel portal.

The estimated construction cost of the project was $5.1 million. Per our study, the completed powerplant would generate an average of 33,155,000 kilowatt-hours of energy per year. 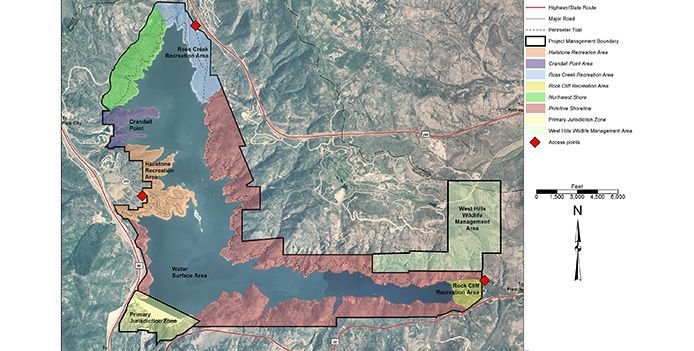 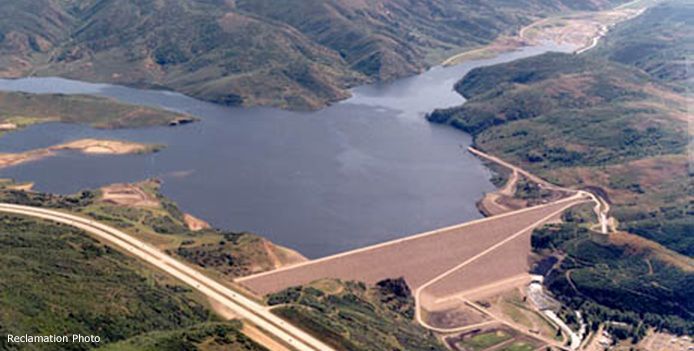 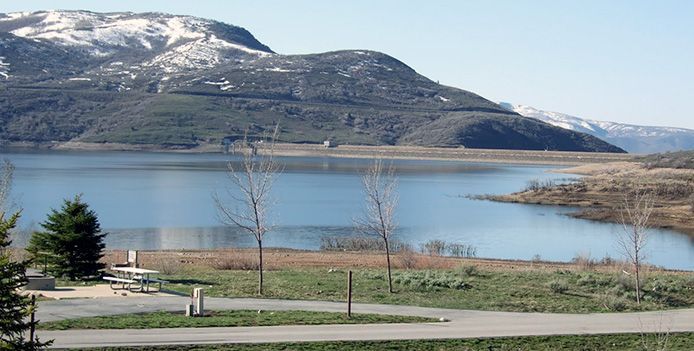