Franson Civil Engineers worked with Helper City to bring its infrastructure up to current standards and plan to meet future needs. Work included the installation of a new storm drain system, as the lack of one created flooding and sedimentation problems. The $10 million storm drain system included over 46,000 feet of 15-inch to 36-inch pipe, hundreds of manholes and catch basins, several outfalls to the Price River, and thousands of feet of new curb and gutter throughout the city.

Design and construction occurred simultaneously with improvements to the culinary and sewer systems. The city was divided into seven planning zones and five construction areas to better manage the extent of construction at any given time. Construction occurred over a four-year period. During that time, over 200,000 feet (or about 38 miles) of pipe was installed between the three utilities. 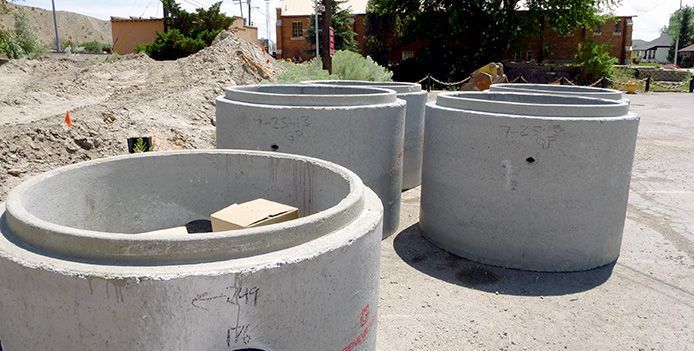 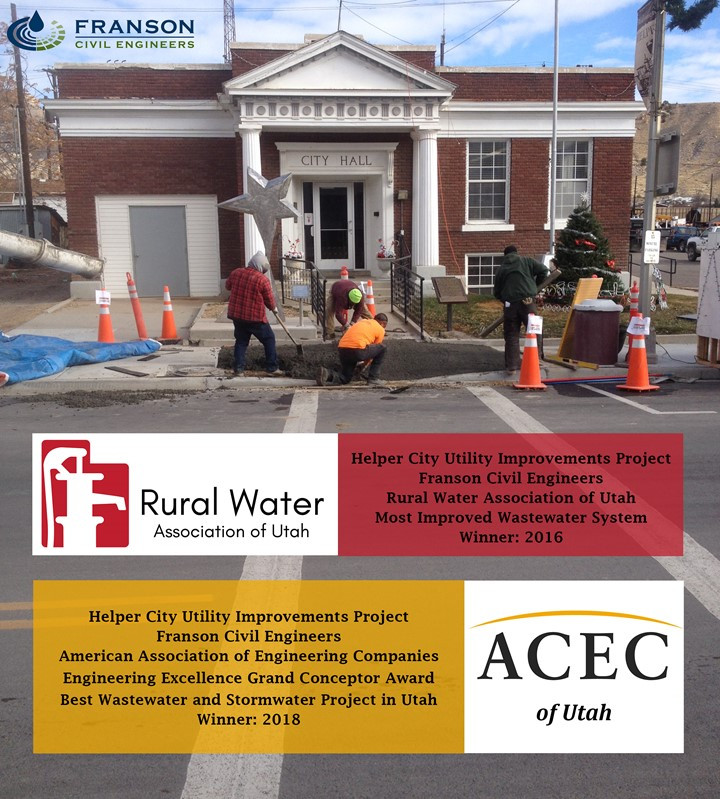 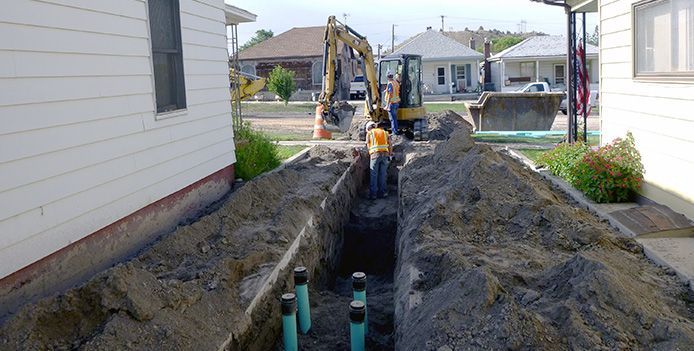 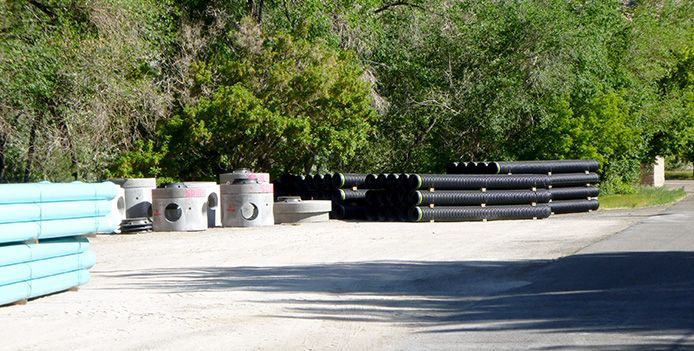 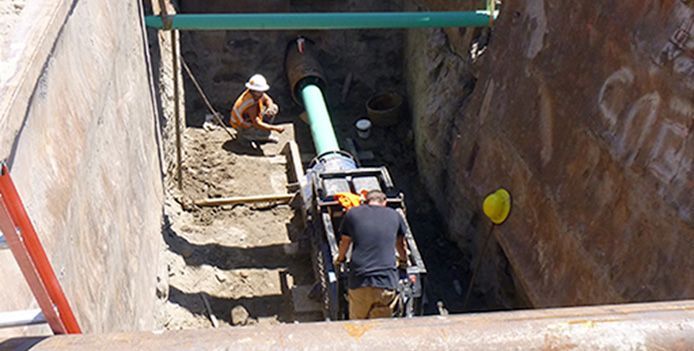 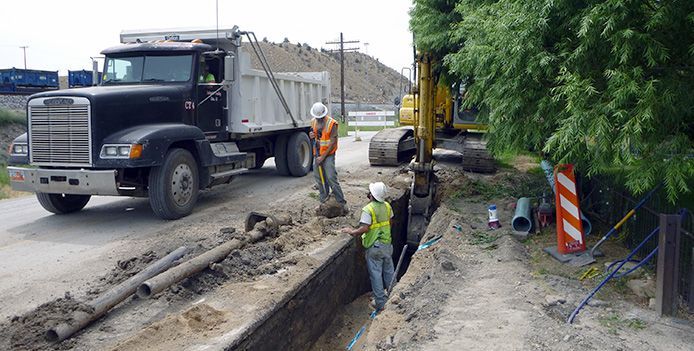 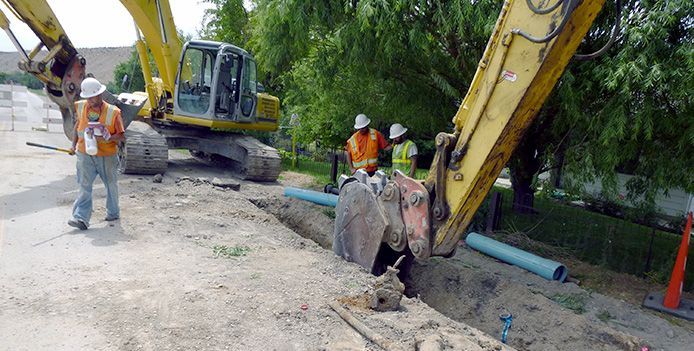 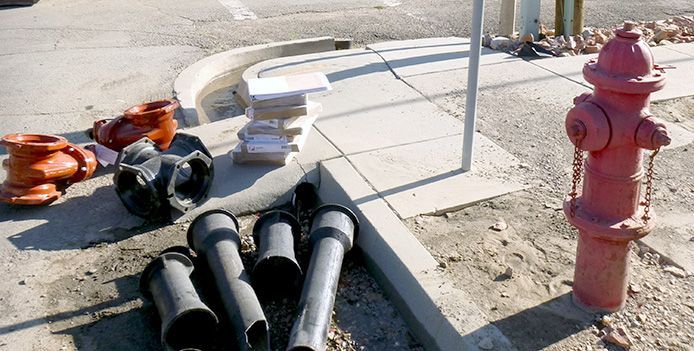